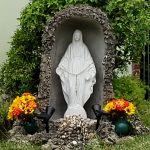 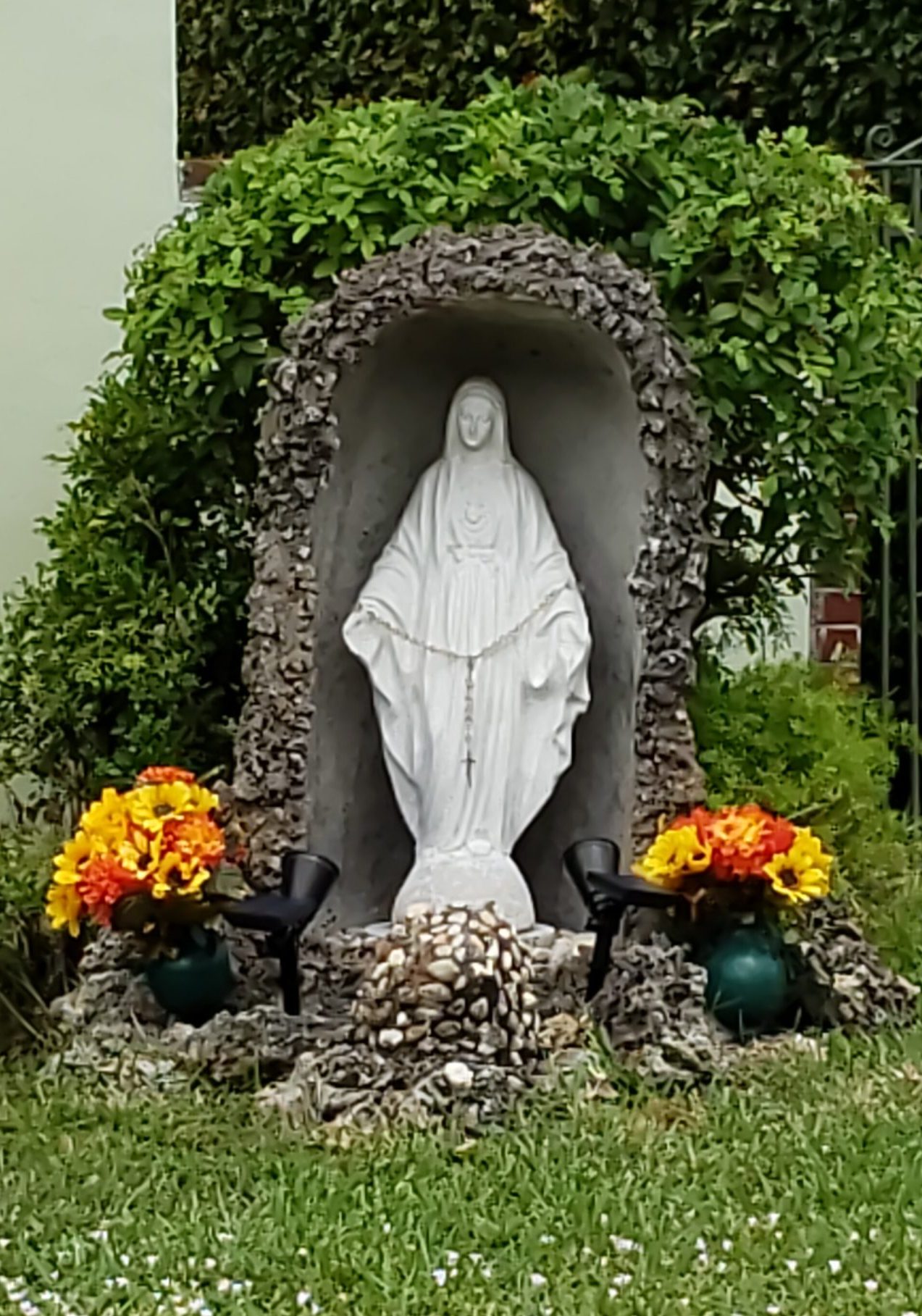 When man turns from God there is selfishness, injustice, crime, and, with it, pain, sadness and alienation. The brutal killing of George Floyd, along with three other officers abetting the murderous action, is an example of what happens when man forgets his Maker and there is no regard for human life. The loss of the sanctity of life,  beginning with the destruction of life in the womb, is the extreme degradation of man. This happens when men no longer respect God’s plan and love. For the most part the media and politicians have obscured the issues making them political and ignoring the deeper religious and social causes.

Following this crime and similar violent acts in various cities of our country, many people have reacted understandably with pain and anger, and have voiced their sentiments in many cities of our country. They have a right to peaceful manifestation of their feelings and rights.

Hundreds of people, however, have joined in these protests advancing their own personal or ideological aims and turned them into acts of rioting, violence and looting. We see how just causes are usurped by wrongful persons. Again, the loss of the sanctity of life is shown because the rioters and looters have killed some people who have simply tried to protect their property. Hijacking peaceful protests in order to do violence with little regard for the victims is another example of the loss of respect for humanity.  The scenes of many violent protests also remind us that violence should not be met with violence. Martin Luther King taught that one can resist evil without resorting to violence, and showed by his example that this is possible.

In a sermon on the response of Christians to persecution, St. John Henry Newman writes:

“Now, our Lord and Saviour did not forbid us the exercise of that instinct of self-defence which is born with us. He did not forbid us to defend ourselves, but He forbad certain modes of defence. All sinful means, of course, He forbad, as is plain without mentioning. But, besides these, He forbad us what is not sinful, but allowable by nature, though not in that more excellent and perfect way which He taught—He forbad us to defend ourselves by force, to return blow for blow. “

Many innocent human beings have been hurt and some killed in these violent riots which co-opted the peaceful protests . Businesses and even churches have been destroyed or vandalized. In light of the grave events of these days, the Gospel has important lessons to teach us.

-Each human being is created by God in His likeness and deserves respect regardless of his color, religion, education or political views.

-Man sows what he reaps, and each person will be accountable for his acts. Those who commit crimes deserve just punishment.

-Jesus Christ died on the Cross to obtain forgiveness for our sins. Men and women need to turn to God –to be reconciled with Him– and to work for peace and justice in their neighborhoods, cities and the world at large. When men forget God, they destroy themselves.

In addition to seeking justice for the death of George Floyd, and reforming the culture and practice of police departments, there are many serious underlying problems of social injustice, poverty, crime and the welfare state that our society must address. This will require the continued serious and constructive work carried out by dedicated Christians, persons of other religious beliefs, and other men of good will. Too often, however, their work will be eclipsed by other social issues, and harmed by a glamorized portrayal of violence, drugs and sex in some music, video games and public entertainment.

At the same time we recognize that the majority of police officers protect our communities, and deserve our respect and gratitude. Some have been killed during the riots protecting our communities because of the wrongdoings of a few. We must not only decry violence to persons arrested or incarcerated but also to the good and faithful men and women who risk their lives daily serving our communities.

Under other circumstances, St. John Henry offers Christians who are persecuted the following advice which can nonetheless still apply in part:

Further, let this be considered. The precept given us is, that “we resist not evil;” that we yield to worldly authority, and “give place unto wrath.” This the early Christians did in an especial way (…)

To this must be added, that the truth has in itself the gift of spreading, without instruments; it makes its way in the world, under God’s blessing, by its own persuasiveness and excellence.”

As we seek justice for crimes and reconciliation in our country, we must show respect to every person and to their property. We must look for ways of showing others gestures of understanding and respect at work and in our daily living, fostering a culture worthy of human beings and children of God. But we must begin by examining how we honor God, if we obey His commandments and if we seek to have a personal relationship with Him who is our Maker and Savior. For as Vatican II teaches: “without the Creator the creature would disappear.”

In addition to working for justice which is an indispensable condition for peace, we must remember that peace is foremost a gift from God, a gift for which we must pray to Him. Without prayer and trust in God we cannot achieve peace. Let us pray these days more fervently to Jesus, Prince of Peace through the intercession of the Virgin Mary, Queen of Peace, for peace and justice in our nation and in the world.