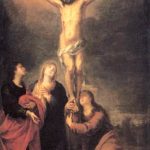 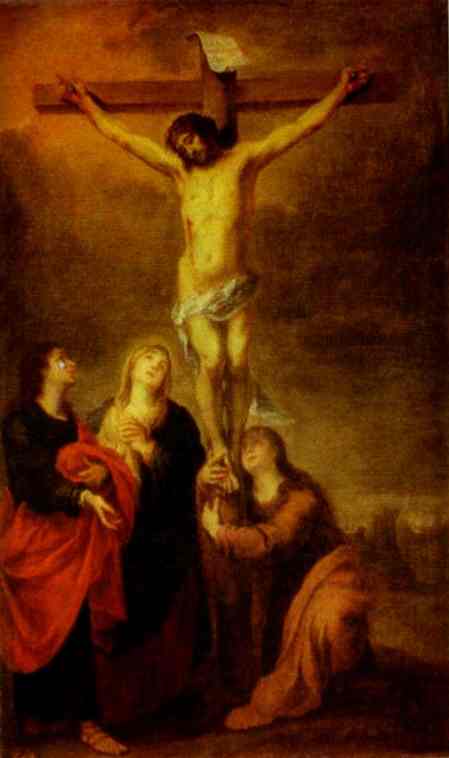 In the final week of September 2022, Hurricane Ian first struck Cuba and afterwards Florida, as a Category 4 storm, leaving a trail of death and destruction in its wake.

The images speak for themselves. We think of the people who in a matter of just a few hours have had their lives turned upside down, and who are suffering.  We pray for them, and for Governor De Santis of Florida, the first responders, the civic authorities, the health care professionals and others working so hard to assist the people. The ill and elderly are especially vulnerable and frightened.

In such situations people understandably ask: Why does God allow evil like this? Why do innocent people suffer? It is the question Job’s friends ask him in the Book of Job. Initially Job said: “Naked came I out of my mother’s womb, and naked shall I return thither: the Lord gave, and the Lord hath taken away; blessed be the name of the Lord.” (Job 1:21)

Soon though he mourned: “Let the day perish wherein I was born, and the night in which it was said, There is a man child conceived.” (Job 3:3). After a period of vexation and doubt, Job persevered in his trust of God.

St. John Henry Newman offers us a helpful reflection on suffering.  In the following text he reminds us that  worldly happiness is fleeting and how by means of affliction, God makes us like Christ:

“Such is worldly happiness and worldly trial; but Almighty God, while He chose the latter as the portion of His Saints, sanctified it by His heavenly grace, to be their great benefit. He rescues them from the selfishness of worldly comfort without surrendering them to the selfishness of worldly pain. He brings them into pain, that they may be like what Christ was, and may be led to think of Him, not of themselves. He brings them into trouble, that they may be near Him. When they mourn, they are more intimately in His presence than they are at any other time. Bodily pain, anxiety, bereavement, distress, are to them His forerunners. It is a solemn thing, while it is a privilege, to look upon those whom He thus visits.” (Affliction, a School of Comfort, PPS V)

He continues with a passage which calls for a slow reading and repeated meditation. It is about the figure of a person who suffered and died:

“And in like manner, when a man, in whom dwells His grace, is lying on the bed of suffering, or when he has been stripped of his friends and is solitary, he has, in a peculiar way, tasted of the powers of the world to come, and exhorts and consoles with authority. He who has been long under the rod of God, becomes God’s possession. He bears in his body marks, and is sprinkled with drops, which nature could not provide for him.”

This person feels himself singled out and afflicted by God. He feels forsaken, yet he becomes a minister of consolation for others.

When we  go through affliction we  can better help others who suffer. We can  become ministers of consolation for those afflicted. We realize and understand first hand the suffering of others. We become more aware and sensitive to their pain.. Their suffering is no longer something abstract.

Someone from Louisiana who has been through the destruction of the recent hurricanes there, commented: “one day you go to the grocery store thinking about the weekend and then two days later the store is gone. You are brought face to face with  the passing nature of this world.” We are then drawn to think about the eternal things which moth, rust, or wind and water … cannot take away: our souls and God.

In like situations of natural disasters we can exercise charity with others. Consider the countless men and women risking their lives to save others, their neighbors or rescue personnel. These days people have already shown countless acts of generosity with those in need in Florida. For instance, a  friend in Naples (Florida) was able to rescue an elderly woman dependent on oxygen from her flooded home, and take her into his home.

The suffering of natural disasters or of innocent people is always a trial and a test to our faith. But we can find comfort in God’s love for us made present in the closeness and charity of others. Think of whom you can reach out to help, and pray more for those afflicted by this hurricane and other disasters.