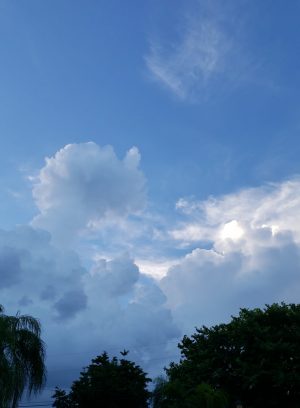 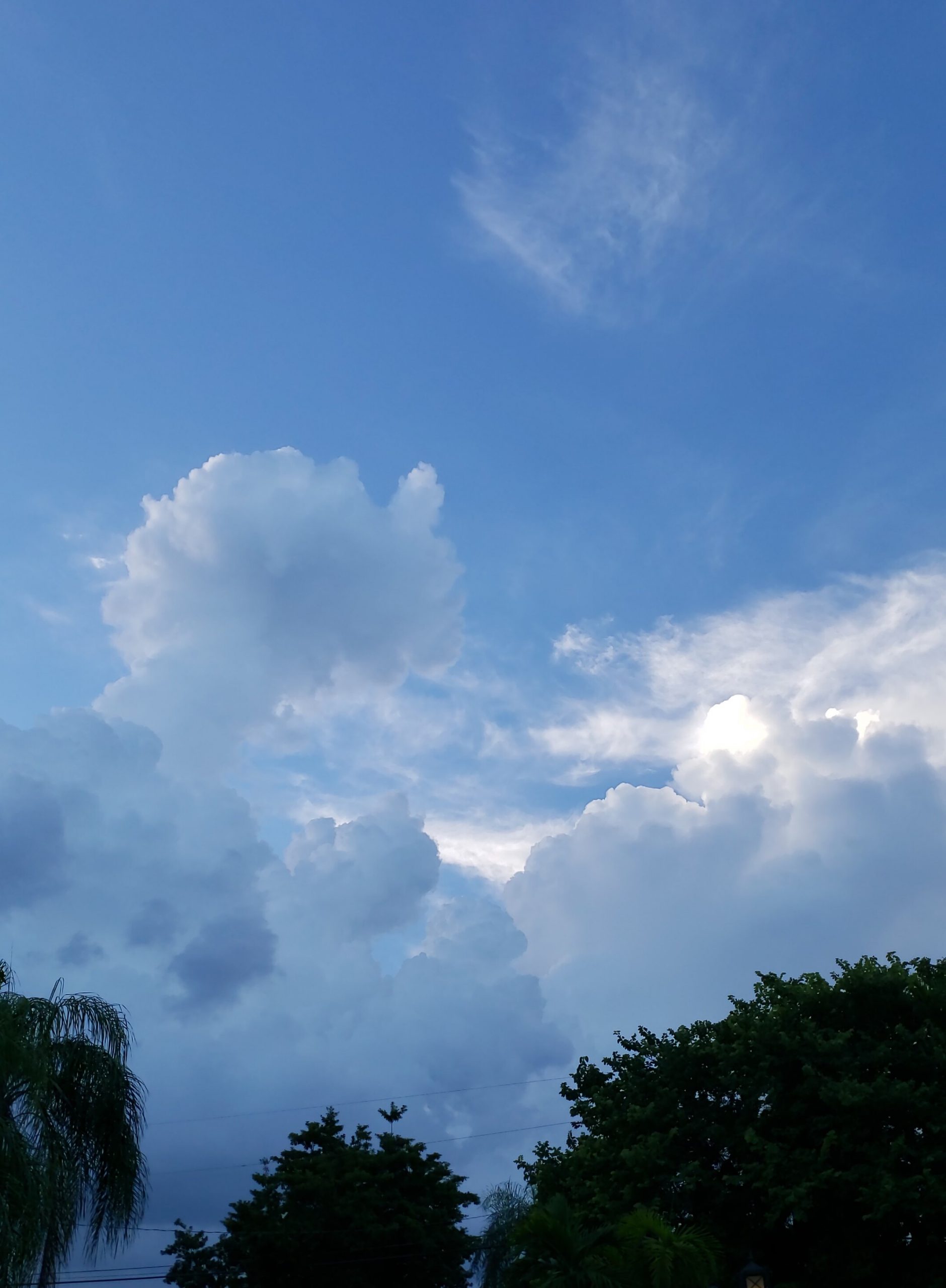 Music and poetry have been linked throughout history. The “lyrics” of music derive from the word “lyre,” the small harp used to accompany recited poetry both in the Old Testament with the Psalms, as well as throughout Greek antiquity since poets would recite epic verse accompanied by the lyre. The Greek poet would invoke the muse, or goddess, of epic poetry, before he began; he would pray to the muse so that he might recite his sacred verses well.  The word “muse” is where our word “music” comes from.  This connection between poetry and music is evident when one reads song lyrics, which are written in stanzas like a poem. The music of poetry refers to how a poem sounds, the rhythm, or meter of the poem.

In the 19th century when St. John Henry Newman lived, a very common metaphor was for the poet to equate himself to a lyre or harp. The poet himself, then, would produce the music of poetry. The metaphor was used by Percy Shelley who requests in “ Ode to the West Wind,” “Make me thy lyre, even as the forest is”; and also by Lord Byron who wrote, “I wish to tune my quivering lyre, / To deeds of fame, and notes of fire.” This is the metaphor Newman used in the poem “Introduction To An Album.” The first line of the opening stanza states this plainly:

“I AM a harp of many chords, and each

Strung by a separate hand;—most musical

My notes, discoursing with the mental sense,

Not the outward ear. Try them, they will reply

Or ready wit, or happy sentiment.”

Newman, in referring to himself as a harp, is also giving autobiographical hints in this poem. When his “strings” are sounded, they produce intimations of his inner life. The poem created by the poet is a joint interaction between the inner and outer aspects of the poet, a common element of 19th century poetry.

The separate hand that strings the lyre in the second line is the hand of God. The poet is full of joy and wit, with a Christian sense of life. Newman invites others to “play” the strings, that is, to interact with him. He is writing as a young Anglican clergyman, twenty six years of age.

The poem’s last stanza is an invitation for others to join into this harp of Newman himself, and by their gifts, enrich him, as others have before contributed to the person he is now.

“Come, add a string to my assort of sounds;

Widen the compass of my harmony;

And join thyself in fellowship of name

With those, whose courteous labour and fair gifts

Have given me voice, and made me what I am.”

Later, when the Tractarians used poetry to further the cause of the Oxford Movement, the name chosen for the didactic group of poems was “Lyra Apostolica.” The word “Apostolica” refers to the Apostles, Jesus’ disciples who taught Christ’s teachings. The effect Newman and the others wished to produce, through poetry, was a poetry of persuasion. This is evident in a letter from Newman to Frederic Rogers, an early supporter of the Oxford Movement. Newman wrote,  “Do not stirring times bring out poets? Do they not give opportunity for the rhetoric of poetry and the persuasion? And may we not at least produce the shadows of high things, if not the things themselves?” Instructing by delighting is what poetry does. The music of poetry can give “shadows of higher things” by participating in the universal harmony of an ordered universe.

This teaching  was the Pythagorean view of music as a mathematical model of universal order along with the Platonic view of music as a branch of rhetoric, the two concepts which have interacted for over two millenia. Boethius, whose understanding of universal music, the music of the spheres, was taught in the quadrivium, explained that musica humana, human music or poetry, which reflects the universal music, involves the effects of these forms upon the hearer.

What lesson can we glean from this short clever poem? Perhaps it is to realize that each one of us is an instrument of God, a musical instrument. We each have our own part to play in this symphony on earth. Let the music that sounds from us be that of harmony, in tune with God’s perfect plan. Our music should be such that others want to stop and “listen.” We are instructed  to let our light so shine before men that they might see our good works and glorify God in heaven. St. John Henry might add, let your music so sound that others might hear and thereby be transported to the realm of the invisible, where God has ordered all things for our good.

Note. For more of Newman’s poetry regarding the Music of the Spheres, read the reflection from this website on Newman’s poem, “Solitude.”