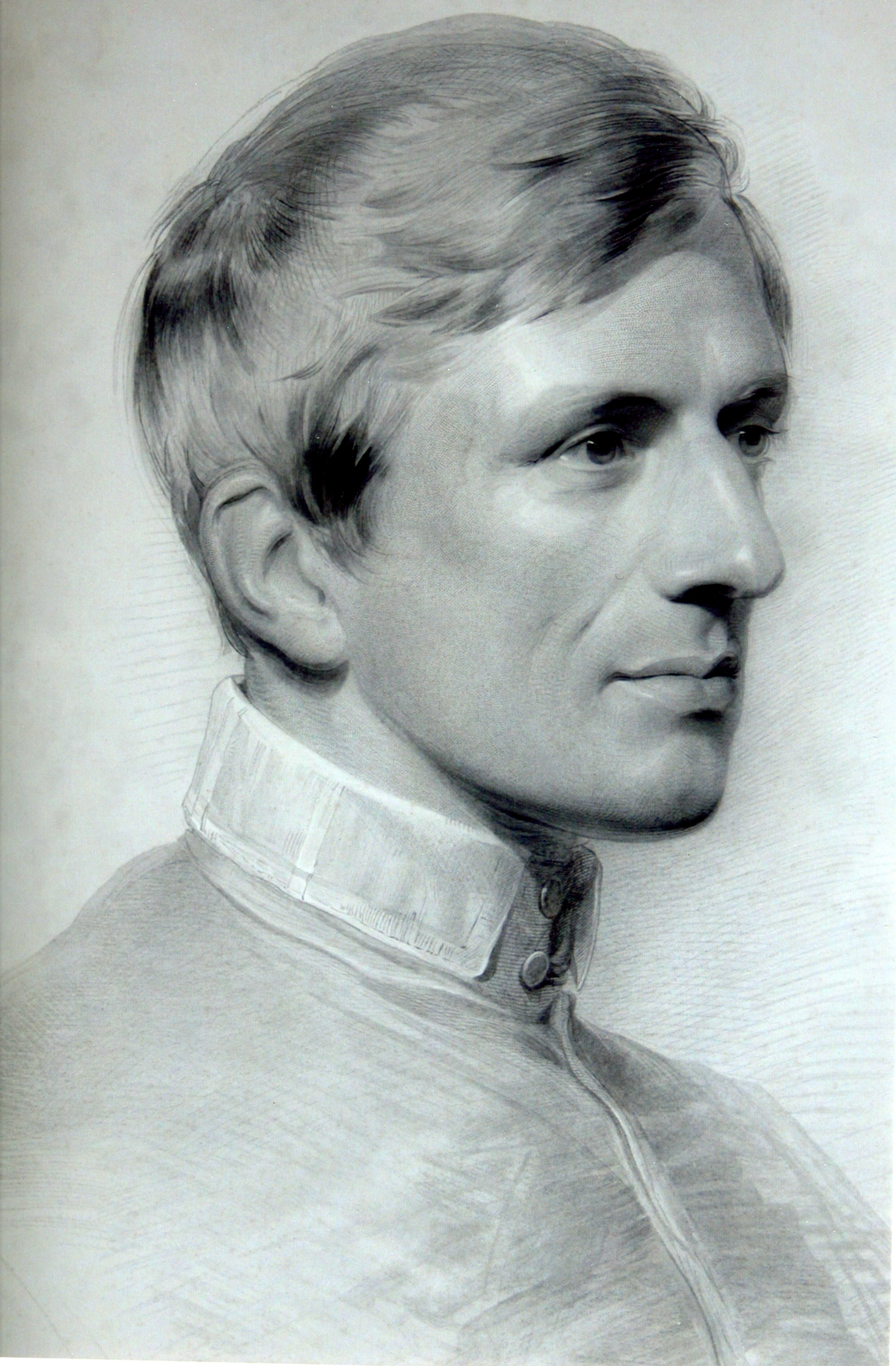 In the poem “Liberalism” St. John Henry Newman gives a strong indictment of the liberalism of his day which had infiltrated Christian teaching. Most upsetting to Newman was the liberalism he found within the Anglican Church. It was his desire to counter this liberalism which would lead him and others to begin the Oxford Movement. This poem and Newman’s words could very well be applied to our own time and the liberalism which has entered the Catholic Church. Newman is criticizing the reduction of theology and religion to a set of humanistic moral truths, the “moralistic therapeutic deism” of today’s America, aptly named thus by University of Notre Dame’s Professor of Sociology, Christian Smith.

Newman’s poem begins pointedly with a passage from 2 Kings 10 regarding Jehu, the Old Testament king who was a hypocrite.

Jehu destroyed Baal out of Israel. Howbeit from

the sins of Jeroboam, Jehu departed not from after

them, to wit, the golden calves that were in Bethel,

and that were in Dan.

Jehu was following God as far as his own interest would permit; namely, in destroying the house of Ahab, and the worship of Baal, but no further; for Jehu still resolves to keep up the worship of the golden calves, so he would not irritate his own nobles and subjects. It is a powerful introductory message and in the first line of the poem, Newman comes right to the point. One cannot “halve” or choose which of God’s messages one wishes to follow.

Men of presumptuous heart! I know you well.

Ye are of those who plan that we should dwell,

Each in his tranquil home and holy place;

And tames the stirrings of the multitude.

Newman boldly and directly counters his opponents’ views before admonishing their presumption. Furthermore, he tells them that he knows them well! Newman did in fact know his opponents well, through interactions at Oxford. He understood the danger of the growing belief that religion was merely a matter of private sentiment.  In the second stanza, he continues:

And ye have caught some echoes of its lore,

As heralded amid the joyous choirs;

But, as for zeal and quick-eyed sanctity,

And the dread depths of grace, ye pass’d them by.

This stanza is particularly appropriate to Newman’s time and our own, when people are very happy to embrace the “prosperity gospel” or the notion of “loving one’s neighbor” as long as the definition of “neighbor” is their own. The hard teachings, of sin and damnation, hell and punishment, are conveniently “passed by.” Many modern Catholics are all too willing to ignore inconvenient teachings, picking and choosing as in a cafeteria line. Newman concludes:

And so ye halve the Truth; for ye in heart,

At best, are doubters whether it be true,

The theme discarding, as unmeet for you,

Of the ancient Foe!—but what, if it extends

In the last lines of “Liberalism,” Newman turns his attention towards his own “camp,”

wondering how much he and his own friends may be infected with the spirit of the times. Newman was careful to include scrutiny towards himself and his friends as well. His sensitive conscience would not allow him to point the finger only at others.

This same theme is addressed in Newman’s sermon “Liberalism” (PS, vol. I . no. 24) entitled “What is the world’s religion now?” There he tells the congregation,

[The world] has taken the brighter side of the Gospel,— its tidings of comfort, its precepts of love; all darker, deeper views of man’s condition and prospects being comparatively forgotten. This is the religion natural to a civilized age, and well has Satan dressed and completed it into an idol of the Truth.” And so we see that in both his poems and his sermons, Newman consistently warns against the zeitgeist of “easy grace.

Finally, in this sermon, and in the poem “Liberalism,” St. John Henry Newman reminds us of the Lord’s call to a conversion of heart, the universal call to Holiness. Seeking the peace that the world cannot give often seems like a difficult path, one of privation, when in reality, it is the only path that will truly set us free. Following Christ and the precepts of His Church brings not only that peace which passeth all understanding, but also life eternal.