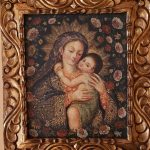 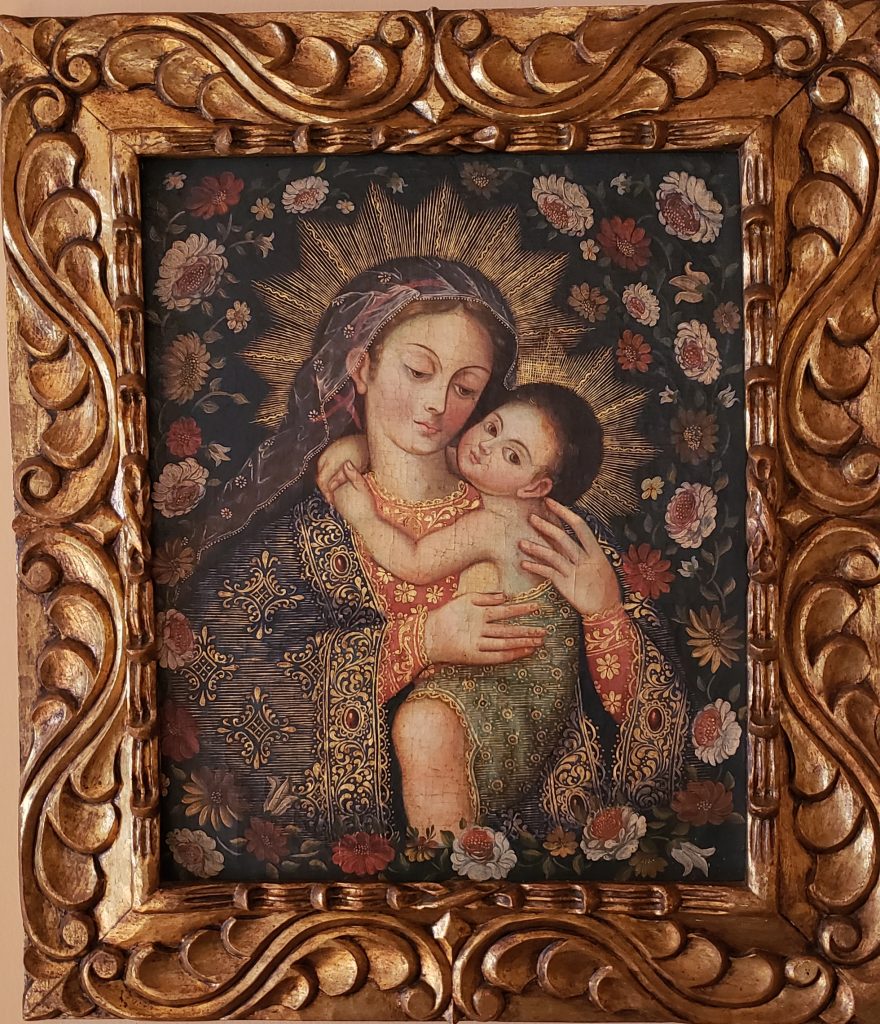 In the month of May, dedicated to special devotion to Mary, the Mother of God, we can learn a great deal from the saints’ love for her as shown in their writings. In one poem, St. John Henry Newman called her the Pilgrim Queen, ‘coming to rescue her home and her reign.’

Newman, even when he was an Anglican, showed veneration to the Blessed Virgin Mary. In particular he considered the writings of early Church Fathers who called Mary the New Eve, the one who untied the knot tied by the first Eve.

After he became Catholic, Newman reflected on the many titles given to Mary, with regard to  the special meaning of each. In one meditation Newman brings out how the title Mother of Christ places us before all the hope and expectation the Jewish people had in the coming of a messiah.

“Our Lord was called the Christ, or the Messias, by the Jewish prophets and the Jewish people. The two words Christ and Messias mean the same. They mean in English the ’Anointed.’ In the old time there were three great ministries or offices by means of which God spoke to His chosen people, the Israelites, or, as they were afterward called, the Jews, viz., that of Priest, that of King, and that of Prophet. Those who were chosen by God for one or other of these offices were solemnly anointed with oil—oil signifying the grace of God, which was given to them for the due performance of their high duties.” Jesus fulfilled all three roles; he is the “one true Christ.”

St. John Henry Newman suggests that with this expectation in mind, the Jews must have asked Who was to be His mother? It had been foretold after the fall that the messiah would be the seed of the woman; he would bruise the serpent’s head. Later it was further prophesied that the Christ would be born of one particular tribe and from a virgin.

Newman notes: “From that time every woman of that tribe hoped to have the great privilege of herself being the Mother of the Messias, or Christ; for it stood to reason, since He was so great, the Mother must be great, and good, and blessed too. Hence it was, among other reasons, that they thought so highly of the marriage state, because, not knowing the mystery of the miraculous conception of the Christ when He was actually to come, they thought that the marriage rite was the ordinance necessary for His coming.”

We are brought here to consider how for the Jews, the desire for marriage was not only an important natural inclination and need for society, it held the hope of being the mother of the messiah. Although paling in comparison, we might compare it to a mother wishing to be the mother of the next president. Next, Newman writes that although Mary knew of this promise, she was too humble to even imagine becoming the Mother of the Savior. She desired to serve God as a virgin, so that she was surprised by the Angel Gabriel’s message that she would bear a child. The English saint does not speculate if the Virgin Mary had previously received a special grace to choose virginity, but he notes that it was a “better way of serving God which had not been made known to the Jews.” She declined the maternity expected by so many pious Jewish women, but gained it instead by a much higher grace. She was thus both Virgin and Mother. The mystery of the virginal conception is at the service of the mystery of our redemption.

Another saint, Pope St. John Paul II, writes in his Apostolic Letter, ”The Holy Rosary of the Virgin Mary”: “The Rosary, though clearly Marian in character, is at heart a Christocentric prayer.” Mary always points to Christ. Though many misunderstand devotion to Mary as a type of idolatry, nothing could be further from the truth. Devotion to Mary is foremost devotion to Christ, the Messiah. And this holds true throughout the ages. Even though Christ has already come to save man, each person and the world as a whole needs to desire and embrace the salvation that He offers. The world needs Christ! Only He – no science, philosophy, other religion, or material goods – can save man.

The same pope teaches us that when we pray the rosary we “meditate on the mysteries of the Lord’s life as seen through the eyes of her who was closest to the Lord.” When we pray the rosary, let us ask the Virgin Mary to see with her eyes the awaited Messiah and welcome Him into our everyday lives.