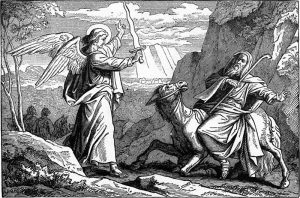 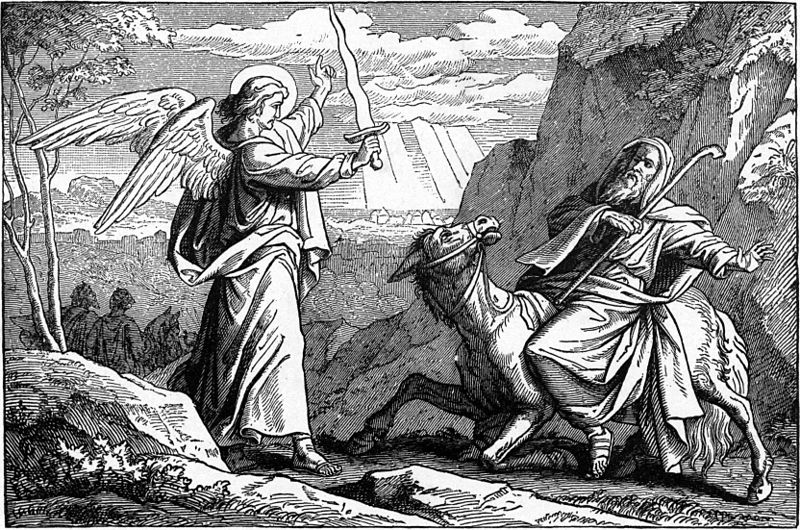 All of us remember as adolescents asking permission from our parents to do something or other, and when the permission was denied, insisting until it was granted. Rather than obey, we tried to get our way. Something similar can happen when it comes to our obedience to God. Obedience to God, and biblical exegesis are two important subjects for believers. Men often “do not consider [the Old Testament] in its fulness, and in its literal sense, as a collection of deep moral lessons,” writes St. John Henry Newman.  Taking the  history of Balaam he teaches us about  obedience to God, and  how to deal with difficult biblical passages.

In a sermon, “Obedience without Love, as instanced in the Character of Balaam,” St. John Henry describes an apparently honorable and religious man who disobeyed God. This man was a prophet who, when asked by the heathen King Balak to curse Israel, did not consent to do so.

“Balaam was favoured in an especial way above the mere heathen. Not only had he the grant of inspiration, and the knowledge of God’s will, an insight into the truths of morality, clear and enlarged, such as even we Christians cannot surpass; but he was even admitted to conscious intercourse with God, such as we Christians have not.”

Instead of going to Balak, Balaam declined, and when Balak sent him a more pressing message and lucrative offer, once again he declined. Only when God gave him leave to do so did he go (Numbers 22). Then he blessed Israel on the three different times that Balak sent for him. Before Balak’s anger, he said: “”Spake I not also unto thy messengers which thou sentest unto me, saying, If Balak would give me his house full of silver and gold, I cannot go beyond the commandment of the Lord, to do either good or bad of mine own mind? but what the Lord saith, that will I speak.”

Balaam prophesied Christ’s birth: “I shall see Him, but not now; I shall behold Him, but not nigh.” Newman comments: “It is remarkable that these declarations are great and lofty in their mode of expression; and the saying of his recorded by the prophet Micah is of the same kind. Balak asked what sacrifices were acceptable to God. Balaam answered, ‘He hath showed thee, O man, what is good; and what doth the Lord require of thee, but to do justly, and to love mercy, and to walk humbly with thy God?’ [Micah vi. 8.]”

Yet after being so favored and a highly-principled man, Balaam fell away. In part II we will see that Balaam, though highly gifted by God, obeyed Him only dutifully. He acted with calculation, not wishing to displease God, but seeking to do his own will. He asked God a second and third time whether or not to go to Balak when he knew it was wrong to do so. We must ask ourselves if we have the right dispositions when we obey, if we really set our hearts to please God.