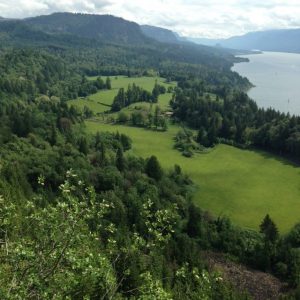 As sinful men and women we have a need to be cleansed and renewed often. We are not forgiven once and for all. 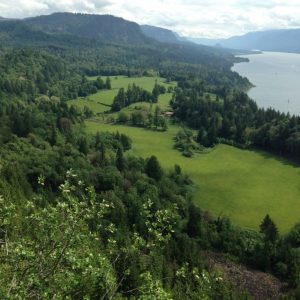 Blessed Newman draws on the following words from Scripture to preach on the need for a constant spiritual renewal: “Let us draw near with a true heart in full assurance of faith, having our hearts sprinkled from an evil conscience, and our bodies washed with pure water.” Heb. x. 22.

As he explains, “(we) are ever sinning; and though Christ has died once for all to release us from our penalty, yet we are not pardoned once for all, but according as, and whenever each of us supplicates for the gift.”

Through “the prayer of faith” we gain forgiveness but we sin and contract guilt again. Although we gain greater blessings than the Jews, like them, we require the periodic renewal of God’s blessings which came through sacrifices and the washing away of sin prescribed by Mosaic rites.

According to the letter to the Hebrews we need to be ever sprinkled again and again with the blood of Christ, and thus renew the grace of our baptism. We must keep in mind that the actual state of man has not changed with the Incarnation or Redemption. Newman explains that we are in the same state as if the redemption had not come:

It has come to all the world, but the world is not changed thereby as a whole,—that change is not a work done and over in Christ. We are changed one by one; the race of man is what it ever was, guilty;—what it was before Christ came; with the same evil passions, the same slavish will.

For Christ’s work to be effectual each one must work out his salvation in a “slow persevering manner.” Each person is responsible as a moral agent for his actions and salvation. However, Newman here is not denying the Christian’s responsibility for others and his condition as a faithful member of the Church. Instead, he wishes to emphasize the active role each person has to seek forgiveness and live in a state of grace.

A comparison with a sports team may be helpful. When such a team works together to win a championship, the victory requires close team work – but each player has to be fit, well prepared and ready to pull his own weight. Furthermore, it is not sufficient to overcome one error in a match; a good player repeatedly overcomes his weaknesses and faults.

As St. Josemaría Escrivá would say, Christian life consists in beginning and beginning again. We must have a good sporting spirit. So ask yourself: is this your mindset? Do you realize that the saint is not the one who does not fall but the one who gets up from his falls over and over again?