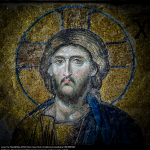 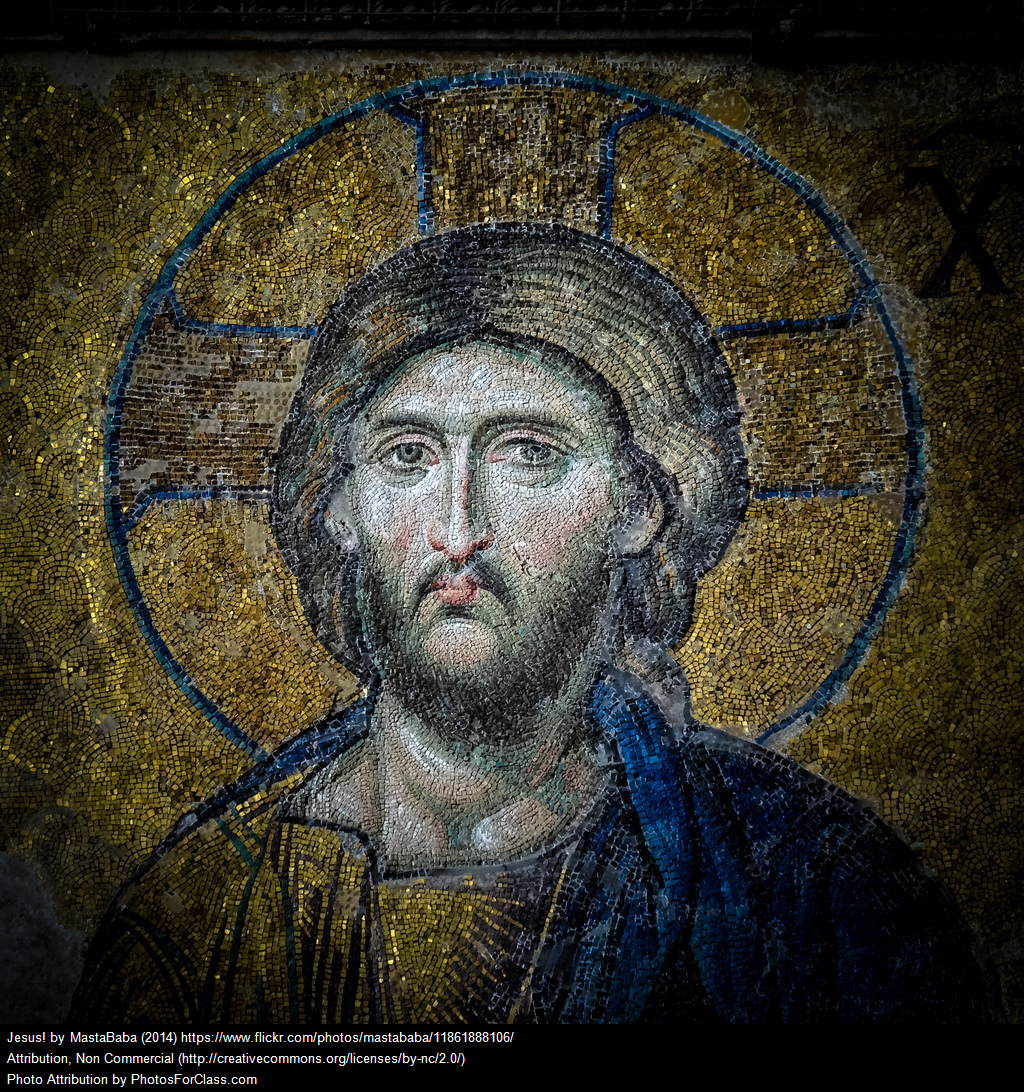 The danger of riches is so often mentioned in the Scriptures that we have become accustomed to this warning, and ignore it. This is the way in which St. John Henry Newman begins a sermon “The Danger of Riches,” first preached on the feast of St. Matthew in 1835.

In Luke vi.24 we read: “Woe unto you that are rich! for ye have received your consolation.” Newman invites us to think of the full force of the word “consolation” and to realize what we lose by seeking earthly wealth. What we forfeit is the Holy Spirit, the Gospel promise, who is also called the Comforter.

The same doctrine is implied in our Lord’s words in the parable of Dives and Lazarus: “Son, remember thou in thy lifetime receivedst thy good things, and likewise Lazarus evil things; but now he is comforted, and thou art tormented.” [Luke xvi. 25] Often this passage is dismissed by some who hold that Our Lord is reproving those who place their trust in riches since He Himself said: “How hard is it for them that trust in riches, to enter into the kingdom of God;” but as Newman points out in another passage, Christ also speaks of those who “have riches,” not only those who “trust in riches.” By contrast the Lord praises those who give alms to the poor.

“The most obvious danger which worldly possessions present to our spiritual welfare is … ” according to Newman “ … that they become practically a substitute in our hearts for that One Object to which our supreme devotion is due. They are present; God is unseen.” Possessions give us the false notion of power and security. Even religiously minded people can repress pride and lust, but “ … they cannot easily rid themselves of a secret feeling that it gives them a footing to stand upon, an importance, a superiority; and in consequence they get attached to this world, lose sight of the duty of bearing the Cross.”

People lose spiritual zeal and begin to see risking all for Christ as extravagant. They desire to serve God but are lacking in noble enthusiasm and greatness of soul. In the parable of the Sower we are warned about the thorns which are ” … the care of this world and the deceitfulness of riches;” and more clearly in the parable of the Great Supper where the guests excuse themselves for things of the world. In his letter to St. Timothy, St. Paul repeats the Old Testament teaching that the love of money is the root of all evil. [Matt. xiii. 22. Luke xiv. 18, 19. 1 Tim. vi. 9, 10.]

Newman reminds us that Christ’s disciples should do everything for God’s glory – not for men, the world, or self. When we do things with an object other than God, even if it be pure, we expose ourselves to temptations. “And therefore, we call all such objects excitements, as stimulating us incongruously, casting us out of the serenity and stability of heavenly faith, attracting us aside by their proximity from our harmonious round of duties, and making our thoughts converge to something short of that which is infinitely high and eternal.” Still most persons cannot, and should not, withdraw from worldly occupations.

Newman thus considers gaming a great offense because it fixes the heart on objects of this world. He also warns against amusements which draw people from their ordinary duties. “To get up day after day to the same employments, and to feel happy in them, is the great lesson of the Gospel; and, when exemplified in those who are alive to the temptation of being busy, it implies a heart weaned from the love of this world.” Christians are soldiers at war, but in a war to obtain peace. We may be engaged in worldly business, without pursuing worldly objects; “not slothful in business … ” yet ” … serving the Lord.”

He explains further that concern for gain becomes all consuming. It includes the fear of losing money, and the fear of parting with it. In addition, there is often the temptation to deceit and unjust wealth. This effect on individuals is the same as for the nation. Instead,  we Christians must trust in God’s providence and seek first His kingdom.

In the fourth  century Pope St. Leo the Great asked: what kind of blessedness is poverty? And he replied: “The kind that is not in love with earthly things and does not seek worldly riches: the kind that longs to be filled with the blessings of heaven.”

In our society today, which takes for granted the abundance of riches available, how do we apply both St. John Henry and Pope St. Leo’s teachings? Let us think about the many natural disasters which have recently befallen our country: wild fires, floods, and most recently, a devastating hurricane that hit a state with a high rate of poverty. How would we respond if everything we owned were taken away? Let each one of us examine our own heart to see if it is set  on things and ambitions of this world or rather on God’s kingdom.