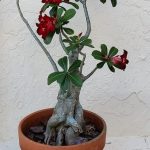 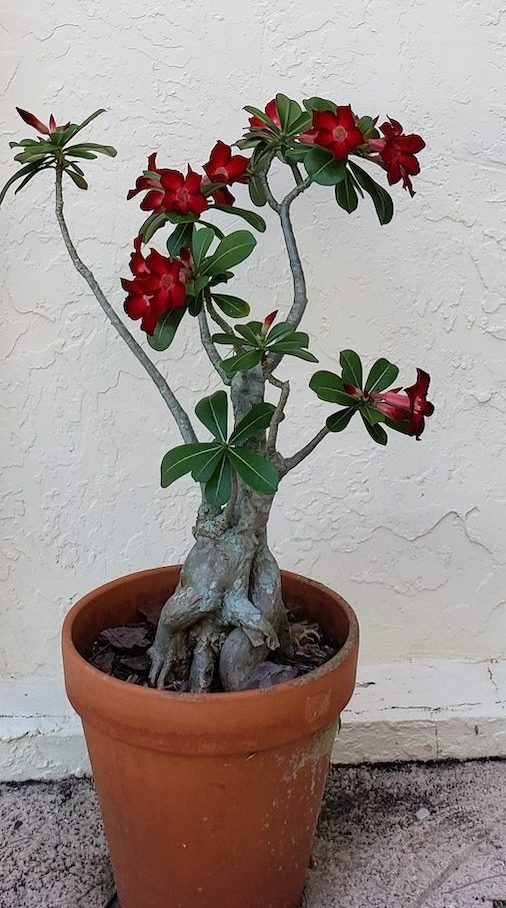 Our visible world speaks to us of an unseen world, a spiritual world behind a veil, so to speak, with its Creator, angels, and saints. It is this reality that St. John Henry Newman explores in his beautiful poem, “The Two Worlds.” As an epigraph for the poem, he used this verse from St. Paul’s letter to the Corinthians, “While we look not at the things which are seen, but at the things which are not seen; for the things which are seen are temporal, but the things which are not seen are eternal.” (2 Cor. iv. 18.) Similarly, St. Paul also wrote to the Colossians that, “For by him all things were created: things in heaven and on earth, visible and invisible, whether thrones or powers or rulers or authorities; all things were created by him and for him. Christ Jesus is the image of the invisible God, the firstborn of all creation. For in him were created all things in heaven and on earth, the visible and the invisible . . . .” (Col 1:16).

The belief that there is indeed an invisible world is foundational to Christianity and for this reason, the Council fathers included it in the Nicene Creed:  “I believe in one God, the Father Almighty, Creator of heaven and earth, of all things visible and invisible . . . .”. We do not see this marvelous world because our senses are unable to perceive, but we receive impressions of it: God speaks to us from behind the veil. Here on earth we must walk by faith, not by sight.

St. John Henry Newman was fascinated by this teaching and wrote about it throughout his life. He taught about it most completely in his sermon, “The Invisible World” (PPS, vol. 4, no. 13). This poem is a sort of condensed version of his early sermon and quite straightforward. It is a prayer to God, asking to see the beauty of His face, while marveling at the sacrifice of His Son, and renewing our detachment from this passing world.

UNVEIL, O Lord, and on us shine

In glory and in grace;

This gaudy world grows pale before

The beauty of Thy face.

Till Thou art seen, it seems to be

A sort of fairy ground,

Where suns unsetting light the sky,

And flowers and fruits abound.

But when Thy keener, purer beam

Is pour’d upon our sight,

It loses all its power to charm,

And what was day is night.

Its noblest toils are then the scourge

Which made Thy blood to flow;

Its joys are but the treacherous thorns

Which circled round Thy brow.

And thus, when we renounce for Thee

Its restless aims and fears,

The tender memories of the past,

The hopes of coming years,

Poor is our sacrifice, whose eyes

Are lighted from above;

We offer what we cannot keep,

What we have ceased to love.

This is one of Newman’s hymn poems, written in 1862 after he had established the Oratory of St. Philip Neri in England. Newman’s earlier poetry, before he converted to Catholicism, written during the Oxford Movement, is often complex and can be difficult to understand. The early poetry was written for a different purpose than his later poetry; these later poems he wrote expressly to be sung as hymns, with the intent that they be easy to understand, especially by children. These hymn poems are straightforward and charming in their lyrical language. “The Two Worlds” is another fine example of Newman’s hymn poems; the verses need little explanation. This poem can be sung to several hymn tunes, since it is in Common Meter.

Newman’s profound awareness of the invisible world is formulated in what is known as the sacramental principle. This doctrine, that created things can be signs of God’s presence and instruments of things unseen, is explained in his earlier sermon, from which the poem springs,

“The earth that we see does not satisfy us; it is but a beginning; it is but a promise of something beyond it; even when it is gayest, with all its blossoms on, and shows most touchingly what lies hid in it, yet it is not enough. We know much more lies hid in it than we see. A world of Saints and Angels, a glorious world, the palace of God, the mountain of the Lord of Hosts, the heavenly Jerusalem, the throne of God and Christ, all these wonders, everlasting, all-precious, mysterious, and incomprehensible, lie hid in what we see. What we see is the outward shell of an eternal kingdom; and on that kingdom we fix the eyes of our faith.”

And so each morning when we arise and look out upon the beautiful day which God has made, let us remember that unseen world all around, filled with the Angels and Saints, including St. John Henry Newman, and let us seek first the Kingdom of God.