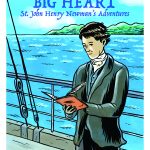 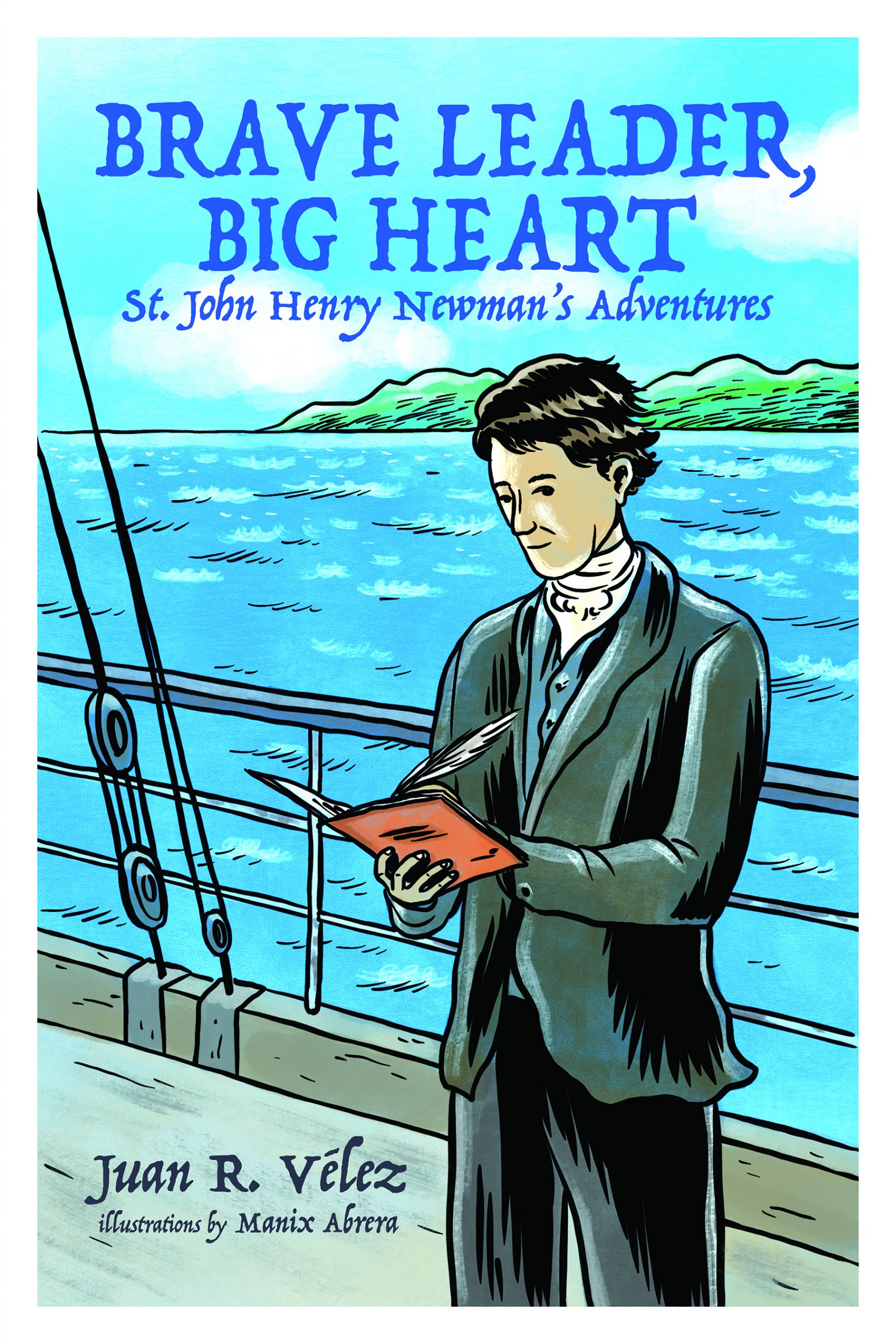 The saints are God’s athletes. This is what the Church calls St. Dominic on his feast day. All men and women are called to be such saints, but some are given more grace and correspond more fully.

In 1834, St. John Henry Newman, then an Anglican clergyman, decided to introduce the practice of honoring saints on their festival days in his parish. This practice had been laid aside by Anglicans when they separated from the Catholic Church.

Jesus is the model of holiness for all men. “Surely not even the world itself” he writes, “could contain the records of His love, the history of those many Saints, that ‘cloud of Witnesses,’ whom we today celebrate, His purchased possession in every age!”

The saints include teachers and pastors, manual workers and doctors of the Church, kings and queens, ordinary Christians and martyrs. Sadly the abuse of their feasts led to eliminating most of their feastdays among Protestants.

Newman explains the reason why saint’s days fell into disuse in England: “Some centuries ago there were too many Saints’ days; and they became an excuse for idleness. Nay, worse still, by a great and almost incredible perverseness, instead of glorifying God in His Saints, Christians came to pay them an honour approaching to Divine worship.”

Afterwards, Newman goes on to put his finger on a more telling reason: “Our Church abridged the number of Holydays, thinking it right to have but a few; but we account any as too much. For, taking us as a nation, we are bent on gain.” People are not able to leave their work to attend Church or do not wish to leave their business.

Without thinking there was a golden time in the Church, still Newman notes: “There was a time when men openly honoured the Gospel; and when, consequently, they had each of them more means of becoming religious. The institutions of the Church were impressed upon the face of society. Dates were reckoned not so much by months and seasons, as by sacred Festivals.”

He recounts how there was a time when churches were open all day so people could step in to pray, and services were held at different hours so that many more could benefit from them. Some of us can also remember other times when this was the case.

He remarked that going to church on Sunday is a sign of faith in God, but it would be more powerful: “if we testified for Christ at some worldly inconvenience to ourselves, which would be the case with some of us on other Holydays.”

Next Newman tells us why observing saint’s days is good: they offer a pattern of excellence for us to follow. The pattern is actually Christ, and Newman beautifully expresses this truth thus: “His faithful servants lead us on towards Him, and confirm and diversify His pattern.”

St. John Henry ends by urging us not to forget that we are called to be saints ourselves, and reminding us that this entails suffering and purification for past faults.